Oil corrects after falling on Wednesday

Gold prices may rise above $1900 – expert European and U.S. stock exchanges closed in the red zone amid rising inflation U.S. banks are expected to make the largest staff cuts in history Investors face losses due to the devaluation of the dollar – expert U.S. inflation hits a 13-year high
← Back to Market News 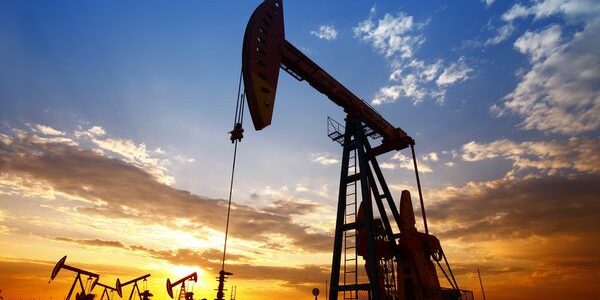 Oil corrects after falling on Wednesday

Oil prices are correcting this morning after yesterday's Brent is up 0.17% to $69.08 at 6:56 a.m., WTI is up 0.12% to $65.69. At 23:50 last night they were both negative (-0.39%). Yesterday evening at 11:50 p.m. they were moving negatively (-0.39% and -0.69% respectively). The news about the stockpiles in the United States had an impact on the quotes. United States. According to the report of the Ministry of Energy of the country. country, during the week ended April 30, commercial declined analysts - by 8 million barrels against forecasted 2.3 million. The decline was the largest since decline since the start of the year. The total volume of raw materials in storage was 485.1 million barrels. barrels. At the same time, inventories in Cushing rose 0.2 million barrels to 46.3 million barrels, at 46.3 million barrels. Distillates in storage were down 2.9 million, which also exceeded analysts' forecasts (1.1 million). Gasoline stocks, on the other hand, gasoline stocks, on the contrary, rose contrary to experts' expectations which were expecting their reduction by 0.7 million. At the same time, the level of oil production in the country corresponded to the results of The country's oil production, meanwhile, remained in line with the previous week's results (10.9 bpd).