Metals are becoming cheaper amid falling demand in China and the outlook for the global economy The stock market is threatened by a prolonged recession – experts Analysts: demand for palladium is expected to grow, while nickel is expected to decline The consequences of anti-Russian sanctions for the G7: record inflation and recession in decades World stock exchanges fell after the U.S.
← Back to Market News 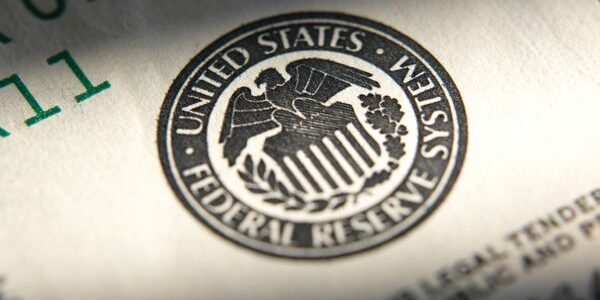 The main European stock indexes finished yesterday's trading in the red zone. By the end of the day the DAX (Germany) decreased by 1.01%, FTSE 100 (UK) - by 0.63%, CAC 40 (France) - 0.94%. Pessimism prevailed on other world platforms as well - American stock indices also declined by 2.11%. Such sentiments were caused by uncertainty over the US Federal Reserve's future policy forcing the players to get away from risk. The U.S. regulator is due to hold its next meeting next week, and market participants have reasons to expect that the regulator will decide to raise the key rate as the problem of record inflation remains acute. According to IG Asia Pte market strategist Yip Jun Zhong, as quoted by Associated Press agency, the lack of any statement from the regulator ahead of the meeting makes players be more cautious.