World markets declined in anticipation of the Fed meeting and a possible rate hike Gold rises in price on expectations of Fed’s rate hike Experts: no hurry to buy shares of IT-companies U.S. stock exchanges declined on economic statistics Worsening pandemic in China poses additional risks to international supply
← Back to Market News 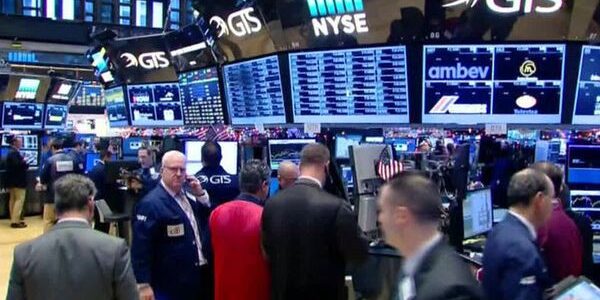 The main U.S. stock indices closed Thursday with a drop of 0.81% - S&P 500, NASDAQ - 2.51%, Dow Jones - 0.013%. The pressure on them was given by the earlier news about the record inflation in the United States in December - as analysts predicted it rose to 7%, having reached its maximum in 40 years. Now players are worried about the likelihood that the Fed will respond with a rapid tightening of monetary policy. Yesterday its representative Lael Brainard in her speech to the Congress stressed that countering the growth of inflation is the most important task of the regulator. Moreover, on Thursday the statistics on unemployment in the United States for the previous week was published, which failed to meet expectations. The number of initial applications for benefits rose to 230 thousand, while it had been forecasted, on the contrary, to decline to 205 thousand. According to Lead Economist at Bankrate Mark Hamrick, which is quoted by Prime agency, such results gave rise to doubts that the number of jobs in the country is increasing and the labor market is stable.