Whale watch The cost of gas in Europe jumped above $2400, gold fell in price The dollar index (DXY) is rising again Conflict over Taiwan could have unfortunate consequences for the U.S. economy Crisis on the Rhine
← Back to Market News 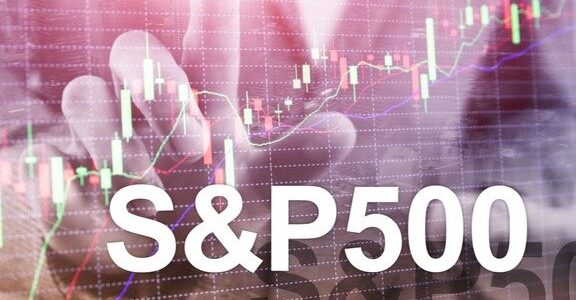 The U.S. stock market is overvalued, so it may soon correction may soon take place. In this case, the S & P 500 may fall by 10 - 20%, Bloomberg quotes Guggenheim Investments Guggenheim Investments Scott Myernd. The impetus for this could come from such factors as the financial instability of Chinese real estate developer Evergrande and the worsening U.S. economy. In addition, if the next release of financial statements show weak results, it could also provoke a downturn, the expert said. The sharp increase in the number of bonds on the market is confirmation of the vulnerability market, in his opinion, is a sharp drop in indices on Monday. These views are shared by Morgan Stanley - on bank estimation, at The bank estimates that the S&P 500 might fall by 20% due to unfavorable factors. However, some banks, like JP Morgan and Goldman Sachs, a couple of weeks ago, also expected a 20% decline in the S&P 500. who also predicted a decline in the stock market a couple of weeks ago, have changed They now believe the U.S. economy and market and are now recommending their clients buy the fallen stocks.